Unify in Order to Target. Attracting Awareness. Power of Flowering. 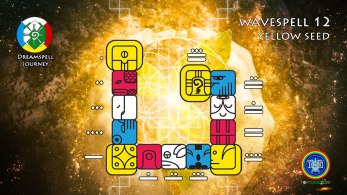 In the Dreamspell transcreation, the solar seal of “Seed” is inspired by the Mayan glyph of “K’an”, which signifies “yellow” and represents “a grain of corn”, “the Corn God” and food in general. According to the Maya myth of the Popol Vuh, before the creation of humans, corn was already established by the gods as a symbol of the Cyclical Nature of Life. Later on, the Great Mother deity Xmucane used corn to shape the bodies of the newly created humans.

For the Maya, there wouldn’t be life without corn, therefore corn represents life itself. In a practical sense, corn literally has kept the Maya people alive since ancient times. The Maya rulers used to personify the Corn God, and they modelled themselves according to its symbolic significance of life, death and rebirth. This is the case of Uk’ix Chan, the mythical founder of the Palenque Dynasty, and also of King Pakal the Great (Pacal Votan Archetype).

In the Dreamspell, the Seed is a Solar Seal which is also associated with the colour “Yellow”, being the first seal of the “Yellow Root Race” of the “Ripeners”. In the same way, the Yellow Seed has the “Power of Flowering” which exactly contains the ancient meaning of corn as a key crop in the flourishing of the Maya civilisation. By representing the Ancient Maya symbology of Corn, the Yellow Seed is a divine container of Life and Awareness that relates to the more universal spiritual concept of the “Seed of Life” within the “Flower of Life”.

Down below, the Original Affirmations and Codes of the Yellow Seed Wavespell by Valum Votan and Bolon Ik, the authors in Eternity. Also, find the Galactic Maya Analysis and Tzolkin Numerology by Tortuga 13:20 at the end of this wavespell. In Lak’ech.

END_OF_DOCUMENT_TOKEN_TO_BE_REPLACED

Join the Free 4-year Education Program and Meditation purposefully designed to pave the way for the completion of the 1352 Year Samadhi of the Twin Crystal Archetypes.

Tune In the Timeless Peace Meditation commemorating the 33 Years of the Harmonic Convergence (16-17 August 1987-2020). 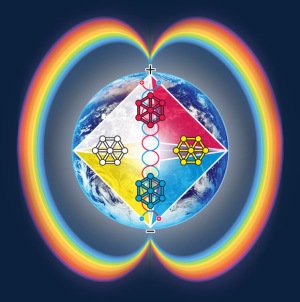 The Day Out of Time (DOOT) is a concept coined by co-authors José and Lloydine Argüelles to incept a worldwide peace celebration that occurs every 25th of July, as part of their Calendar Change Peace Movement.
Learn more about the DOOT and the historical Ejection of the Rainbow Bridge. 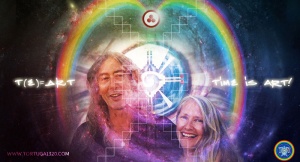 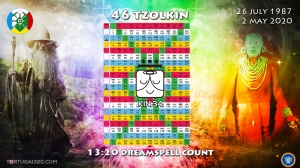 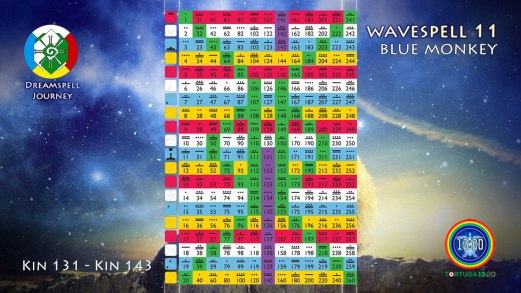 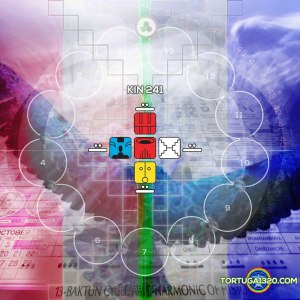 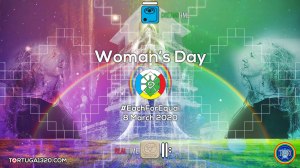 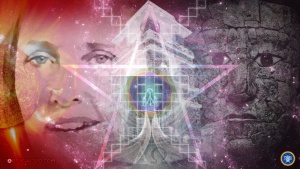 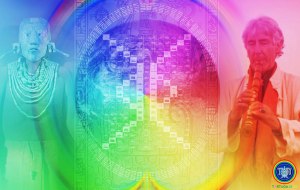 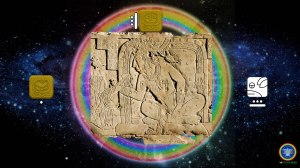 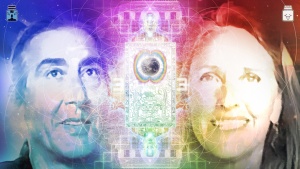 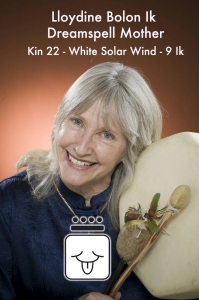 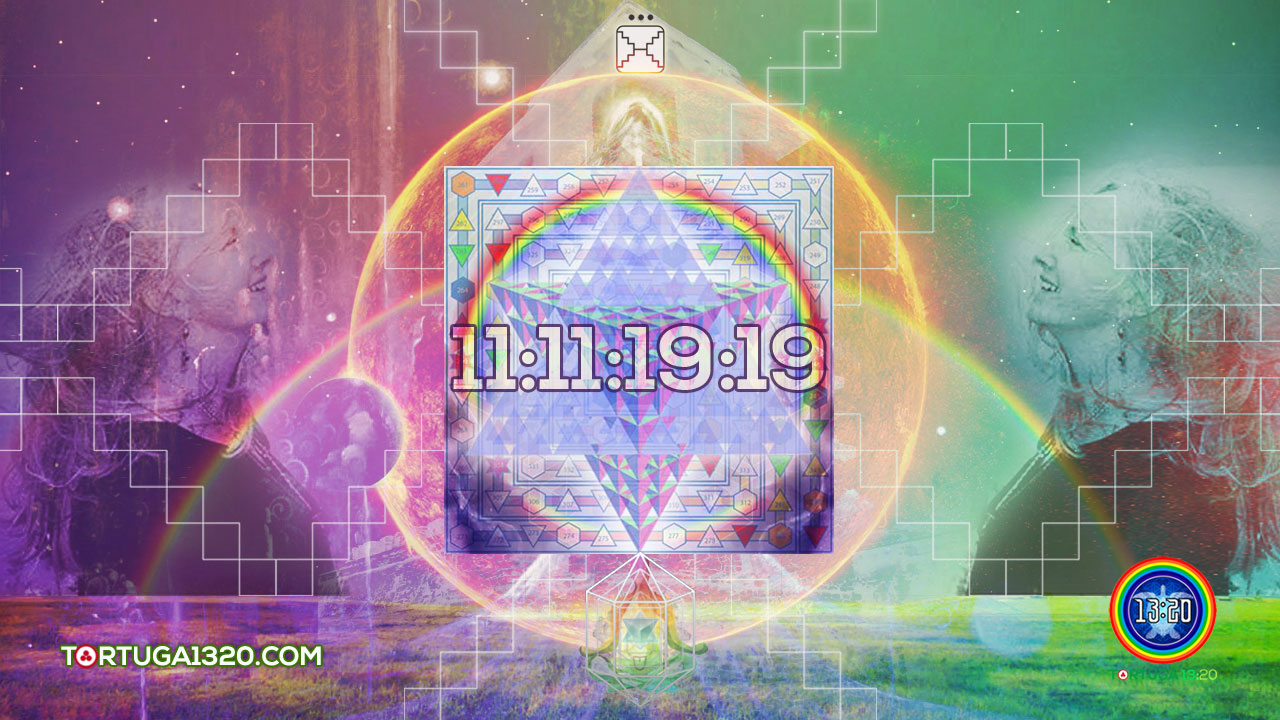 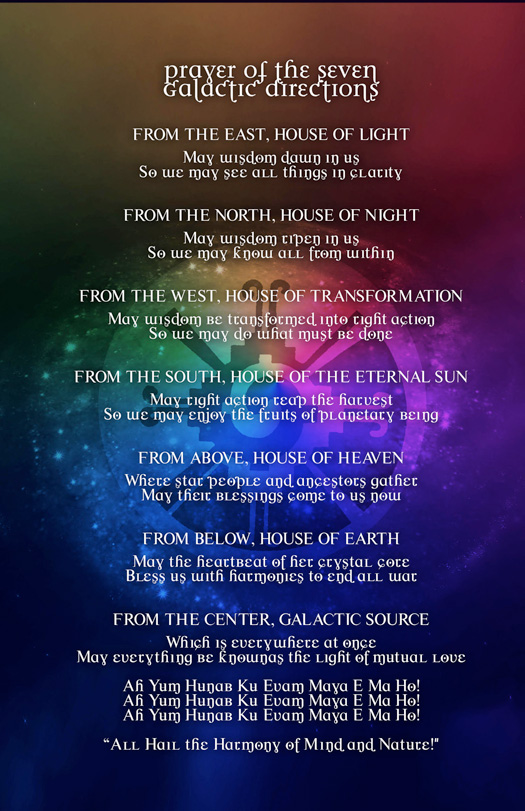 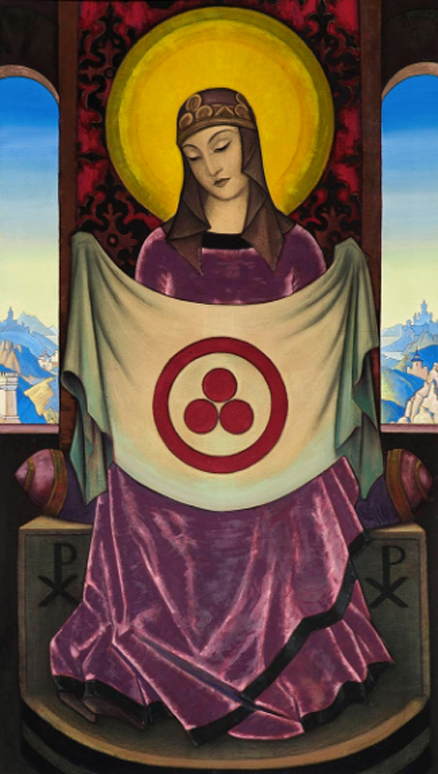